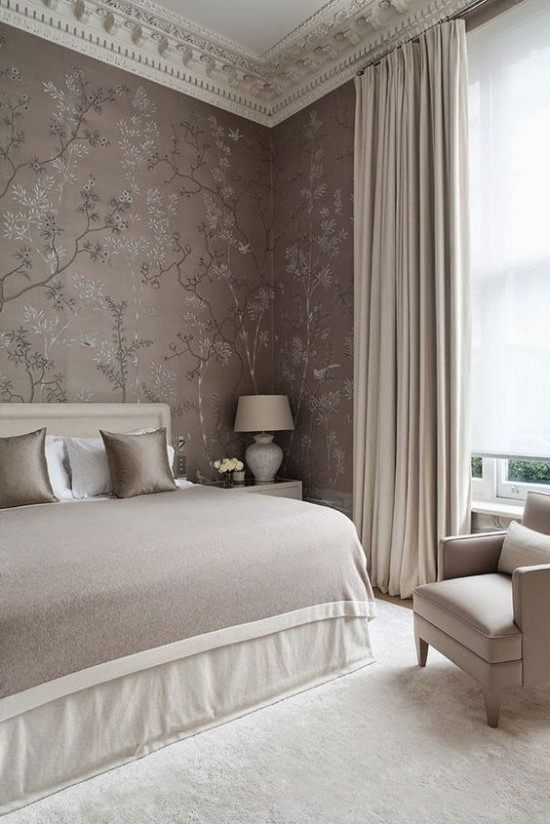 Interior trends that have lost their relevanceSome trends in the world of interior design have been at the peak of their popularity for too long. So long that they turned into unspoken rules. But even such… 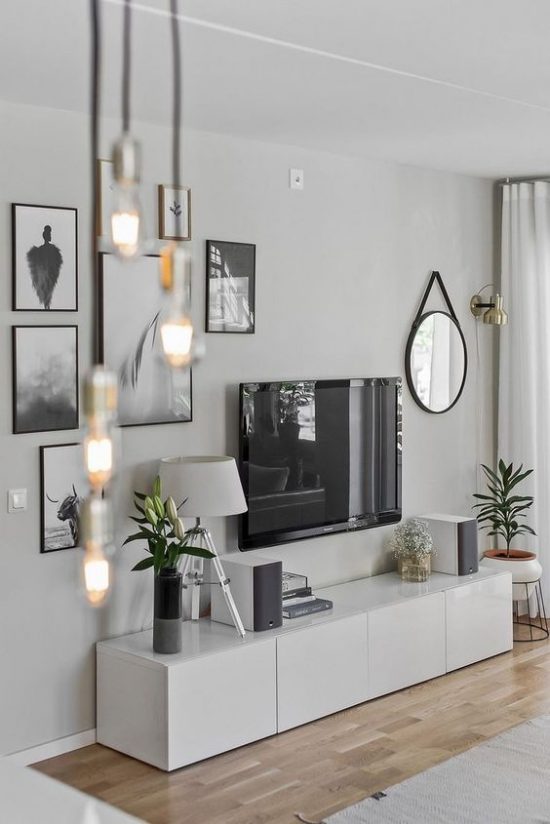 10 design tricks for those who have a very small living roomLogically, the living room should be the most spacious room. But in fact, by no means in all apartments this rule works - sometimes there is hardly enough space in… 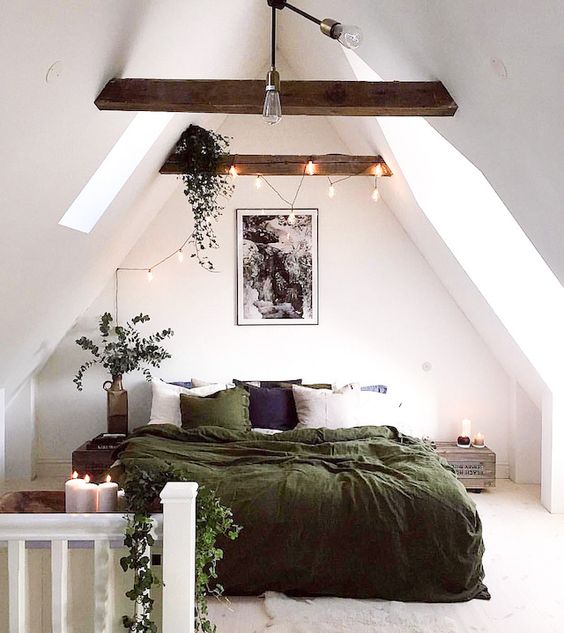 Hotels attract guests with unusual room interiorsThe interiors of hotels in many parts of the world are made so unusual that when they move in, the guests feel a real delight. And it is precisely this…

Interior trends that have lost their relevance 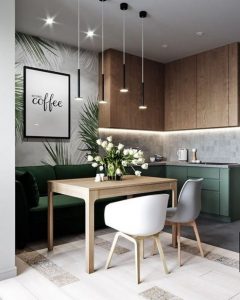 Some trends in the world of interior design have been at the peak of their popularity for too long. So long that they turned into unspoken rules. But even such well-established and familiar methods sooner or later lose their relevance.
Artificial lighting for the light
Previously, lamps and lights were used exclusively in those areas where there was not enough natural lighting. Today, designers have expanded these boundaries: floor lamps, table lamps, chandeliers and sconces are used for unobtrusive zoning of space, and for creating an original lighting script as a whole, and simply as a decor for the interior. So the lighting devices have long ceased to be considered in their original purpose.
Blind following the rules of a particular style
Yes, each style of the interior, of course, in its own way is good and colorful. But, you see, a room decorated exclusively in the same style will never be original. At the same time, a clever mix of styles makes it possible to achieve that same wow effect. Such interiors are remembered, sink into the eye and soul. So, there are new, mixed directions, like Scandinavian minimalism. Having a good taste or enlisting the support of a professional designer, you can experiment, combine items from different directions and create something truly unusual, outside of time and a certain framework.
Furniture under the wall
Remember, in Soviet and post-Soviet times, all rooms were furnished with furniture strictly along the perimeter. Any object had to be attached to one or another wall, as if without it it would fly away. The exception, of course, was a coffee table in the center of the living room. Today, in interior design there is no greater luxury than freedom. Freedom arrangement of furniture, free space, lightness and airiness. Do not be afraid to “tear off” furniture from the wall, put it at an angle or even perpendicular to the wall. If this does not go against the rules of ergonomics and common sense, then you can!
Walls as background
Separate interior styles a priori imply plain walls – for example, French style or minimalism. But in general, it makes no sense to turn all four walls into the background by means of faceless shades and nondescript wallpapers. Today, an approach with an accent wall is being used more and more often – and why not turn one of the walls into a spectacular decor, into an interior decoration, into its spectacular component? 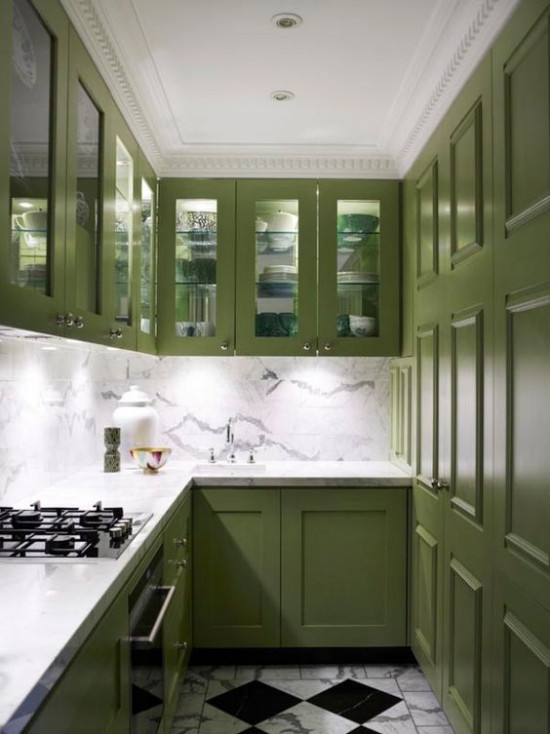 Why do we need secret doors in the interior and how to hide themSpeaking of secret doors, only stories about old castles and mysterious Narnia come to mind. But only if you are not a designer. Because secret doors in modern interiors are… 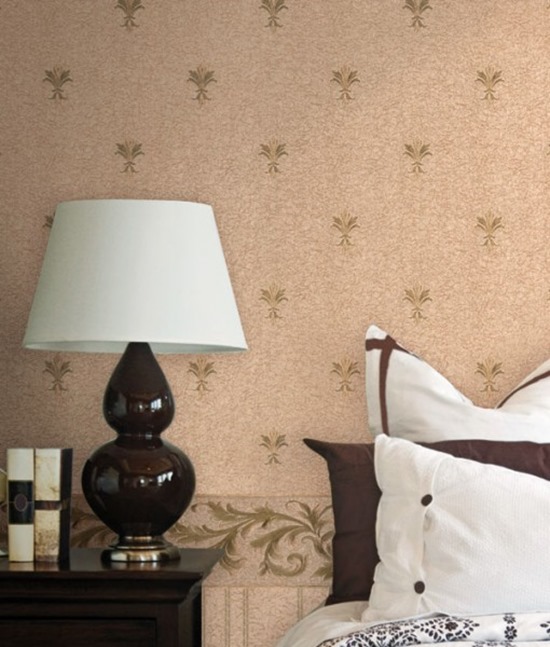 How to make a cafe cozy: interior design recommendations for ownersYou can find a whole lot of tips on the design of cafes, bars and restaurants; all of them are aimed at making the place cozy and attractive for the…